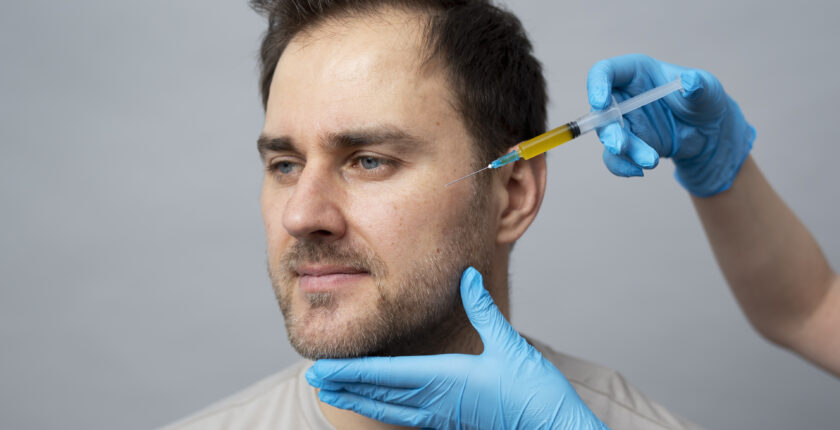 Dementia is characterized by a loss of cognitive, executive, and memory function, even when fully alert. Insidiously, the condition gradually develops into a chronic, progressive and irreversible condition. The longer life expectancy of the global population has increased the number of dementia cases.

How does dementia develop?

Various factors contribute to dementia. However, the following are major types of dementia etiologies:

Here are some examples of clinical manifestations related to dementia:

To assess a dementia patient, the nurse will need to consider the following:

As part of the psychiatric interview, the nurse must describe in detail the patient’s mental condition, including behavioural characteristics, the flow of thinking and speaking, mental content and thought processes, cognitive status, sensorium, insight, intellectual resources, and judgment.

Serial assessments of the psychiatric status should be performed by the nurse. In this way, we can determine if a mental condition has fluctuated and if there have been acute changes. In the case of infants and young children with cognitive impairments, an interview with the parents is crucial to the treatment.

The Nursing Care Plan and Goals

There are two major nursing care planning and goal for dementia, which are:

The following nursing interventions are recommended for patients with dementia. These include:

An individual with dementia should meet the following nursing outcome criteria:

To write an excellent dementia nursing care plan, you need to be familiar with the best assessment, diagnosis, planning, objectives, and intervention strategies. We can provide you with nursing care plans for dementia writing help so you can focus on choosing the most appropriate management techniques for dementia. 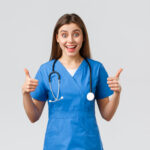 Nursing Essay
Support staff
Can I help you?